Your tutor will issue you with membership application forms, your target is to recruit new members throughout the length and period of your core induction training, which is spread over a time scale of the amount of weeks identified on the back of this page which identifies your particular group code.

You will now have elected a team leader within the group, your tutor and elected team leader will encourage you to forward all newly recruited members to the regional education department utilising your relevant group code as a way of identifying the members to your team on a week by week basis.  This will be done by writing on to the private & confidential envelope provided and also on to the members application form your relevant group code.

The education department will then process the forms to finance and record the groups’ total numbers of members on the regional website class of 2019 league table.  Course tutors of your follow on training will also encourage you to continue this activity throughout your induction.  On-line members will also be accepted as long as you provide their names and workplaces either through your team leader or directly to the Education department.  The exercise will terminate on the last day of your core induction, this should not stop you continuing to recruit and grow the GMB in your own workplaces.

The team leader of the most successful group will be invited to regional Branch event to pick up an award.

A matrix has been developed to record each groups’ achievements. 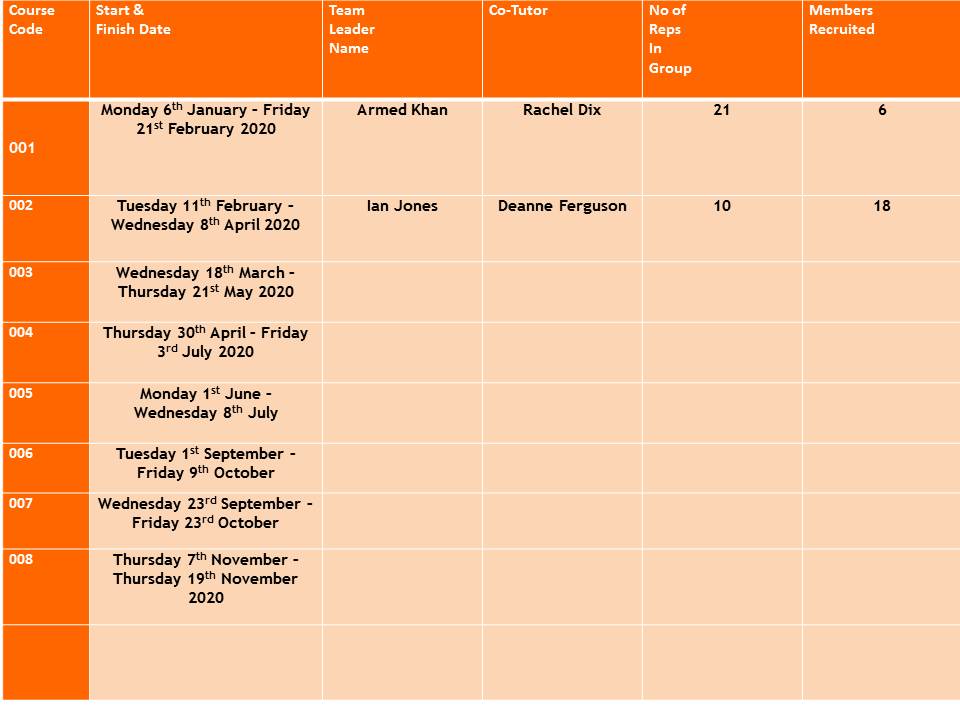 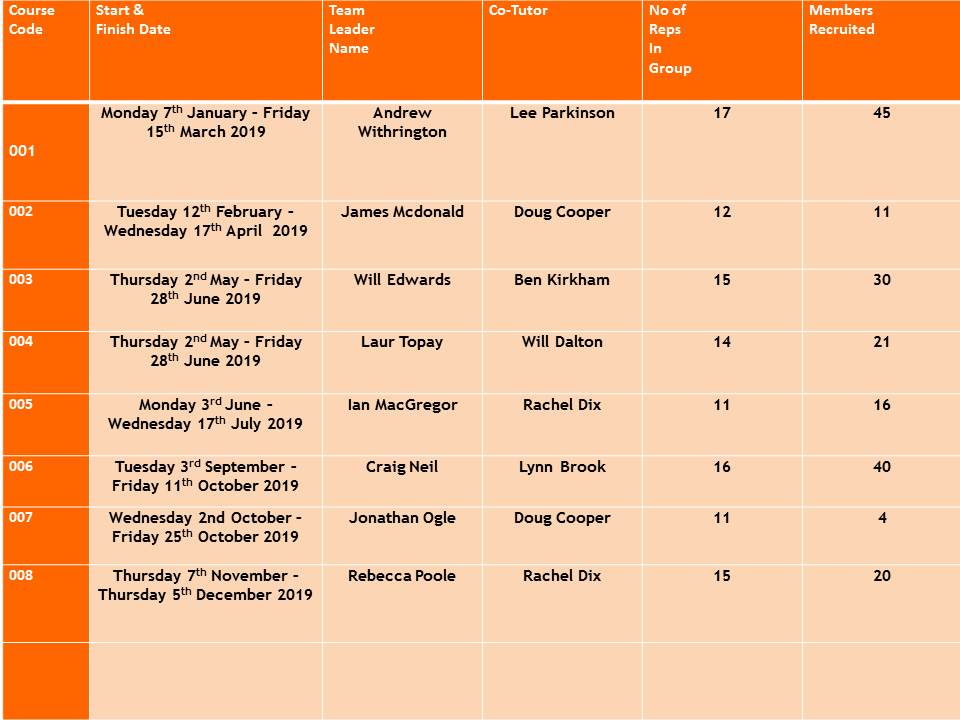 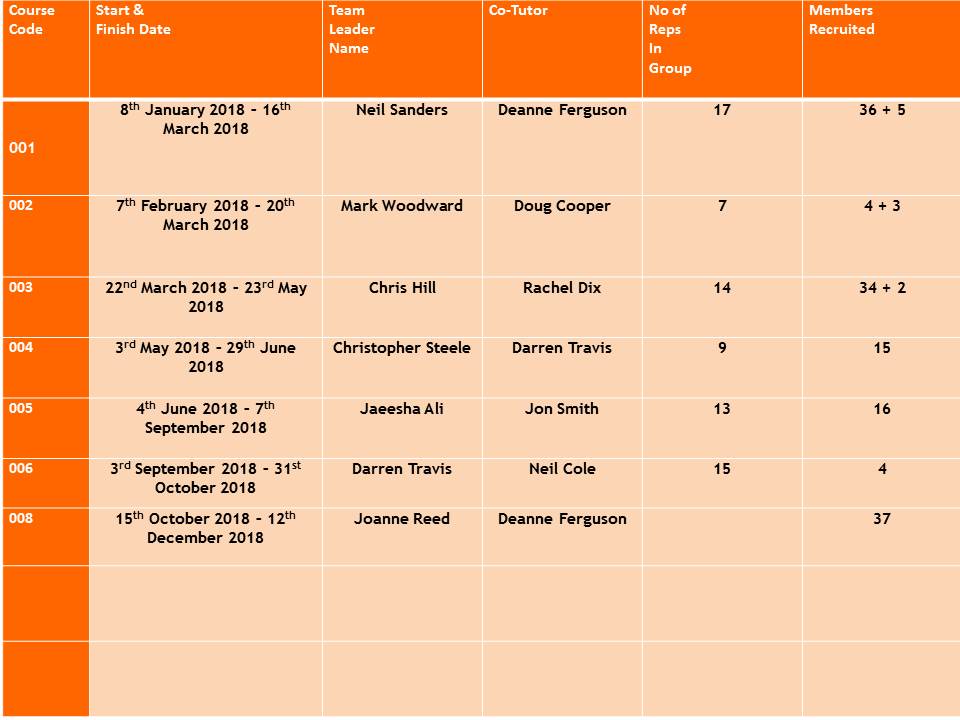 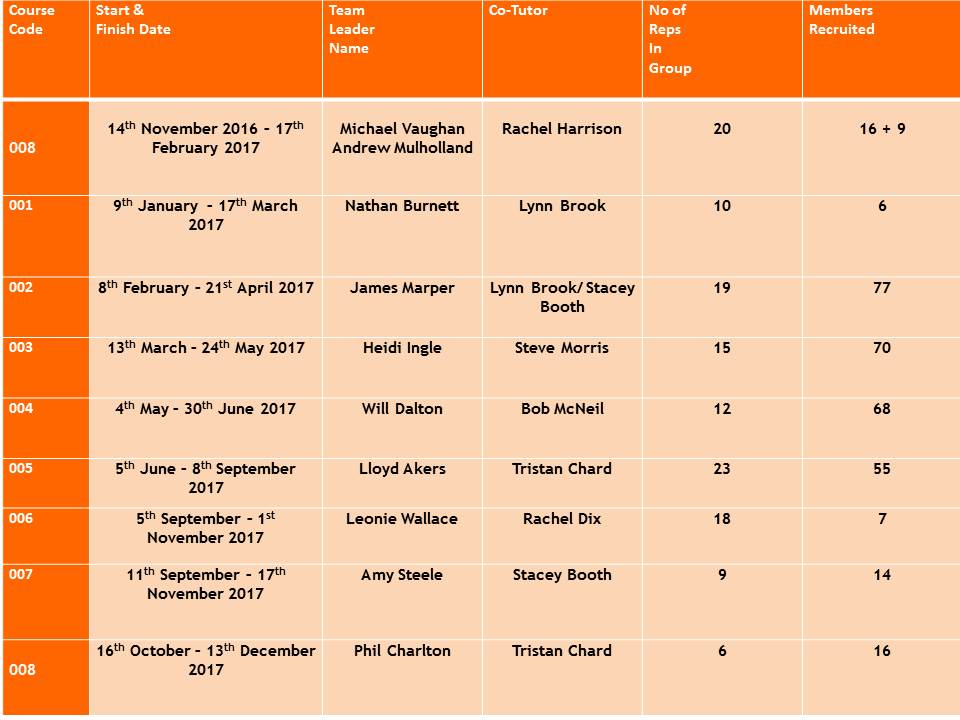 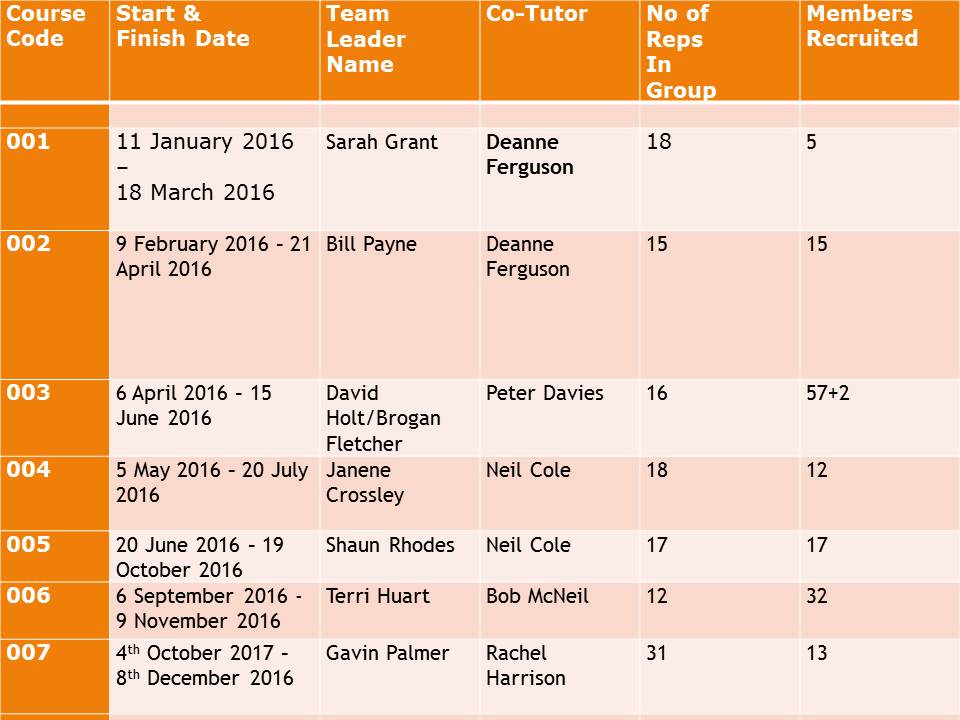 Building GMB in the Workplace

Periodically the matrix will be updated to reflect the ongoing organising and recruitment of each group measured within the set time-scale.  The intention being to use the education and training vehicle as a means to build union density.

The group responsible for organising and recruiting the most members within the time limits will be asked to send a small delegation to the region’s annual branch event in February of each year.  Also the whole group will be invited to attend a corporate event later in the year. This will be organised through the team leader nominated and elected for each group.

Good luck to you all! 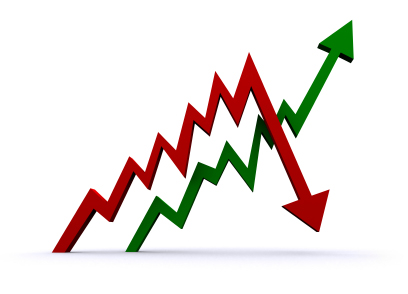