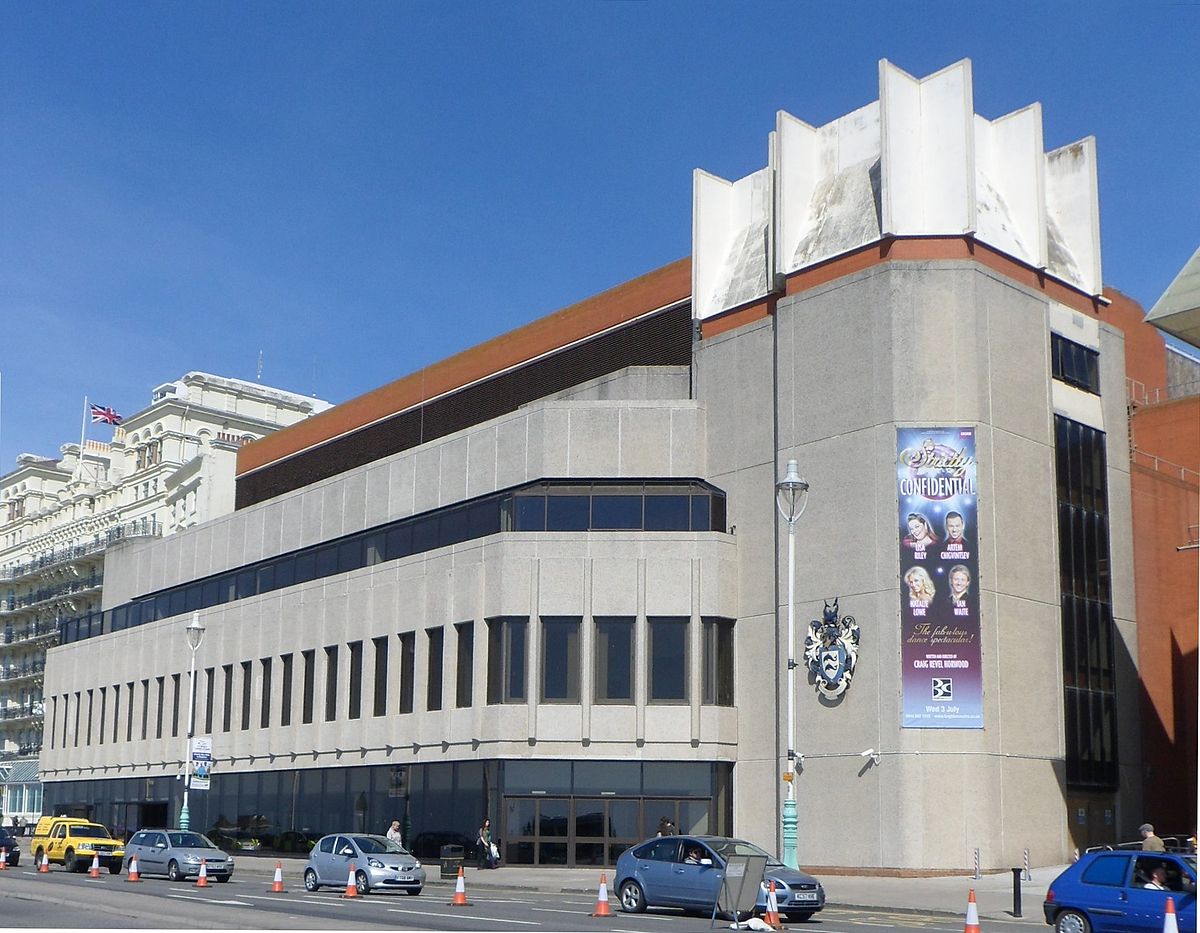 500 delegates representing 620,000 GMB members from all parts of the UK and Ireland and from every sector meet to discuss the industrial, economic and political agenda of the third largest trade union.

The 102nd GMB Congress, comprising of 500 elected lay members, will be held in Brighton from Sunday 9th June to Thursday, 13th June 2019.

GMB is the direct successor to the Gas Workers & General Union which was formed on 31st March 1889 by Will Thorne. 130 years ago the union spread like wild fire across Britain and Ireland after it liberated gas workers from the unrelenting toil of working twelve hour days for six days a week by winning an eight hour day.

Delegates attending GMB Congress are the members who have been elected to represent 620,000 members from every part of the UK and Ireland and who are employed in every sector of the economy.