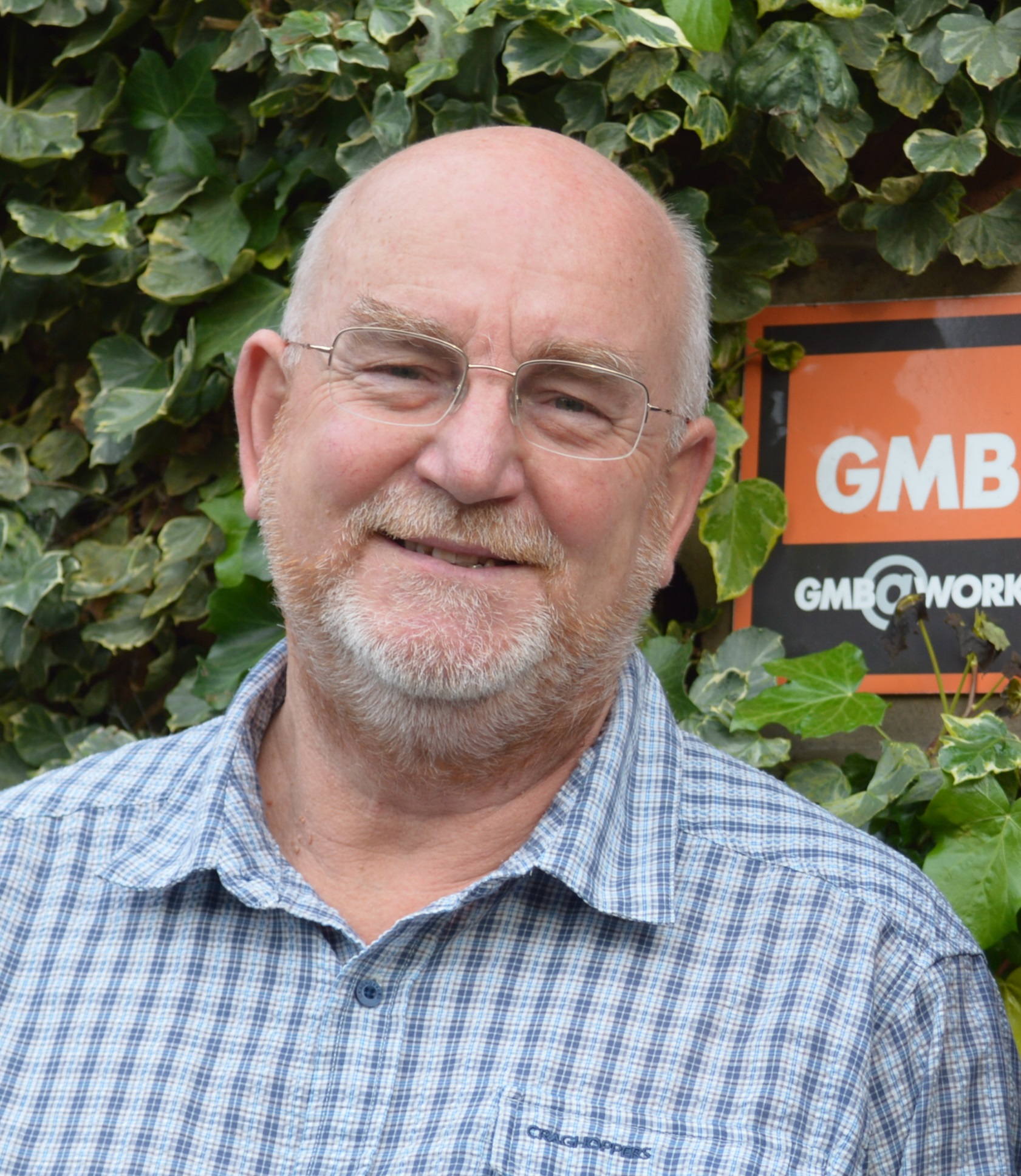 He joined Securicor as a static guard then cash in transit vehicle driver becoming a member of S20 Transport & Distribution branch. Graham became MATSA staff rep for the Rotherham depot in 1982 and was elected full time branch secretary & convenor.  He was then appointed as a GMB organiser in 1984 and in 1997 transferred to Sheffield where he became senior organiser in 2003.

Speaking Graham said: “Where did the time go? When I was appointed in Leeds I was the youngest officer in the region and now look at me! In a time before computers, email and mobile phones life was a little less hectic but the issues remain the same, employers looking to squeeze the last drop of labour from their workers at the lowest possible price. Unions are as relevant now as then because who else will look after working people? I have worked with many people in my time, too numerous to mention so thank you to you all.  I will be spending more time with my partner Christine travelling the world but will watch with interest and pride how GMB continues to grow and develop.”