Castleford Tigers Ladies are proud to announce GMB as their new kit sponsor.  The team was launched last August and are currently preparing for their first ever season. 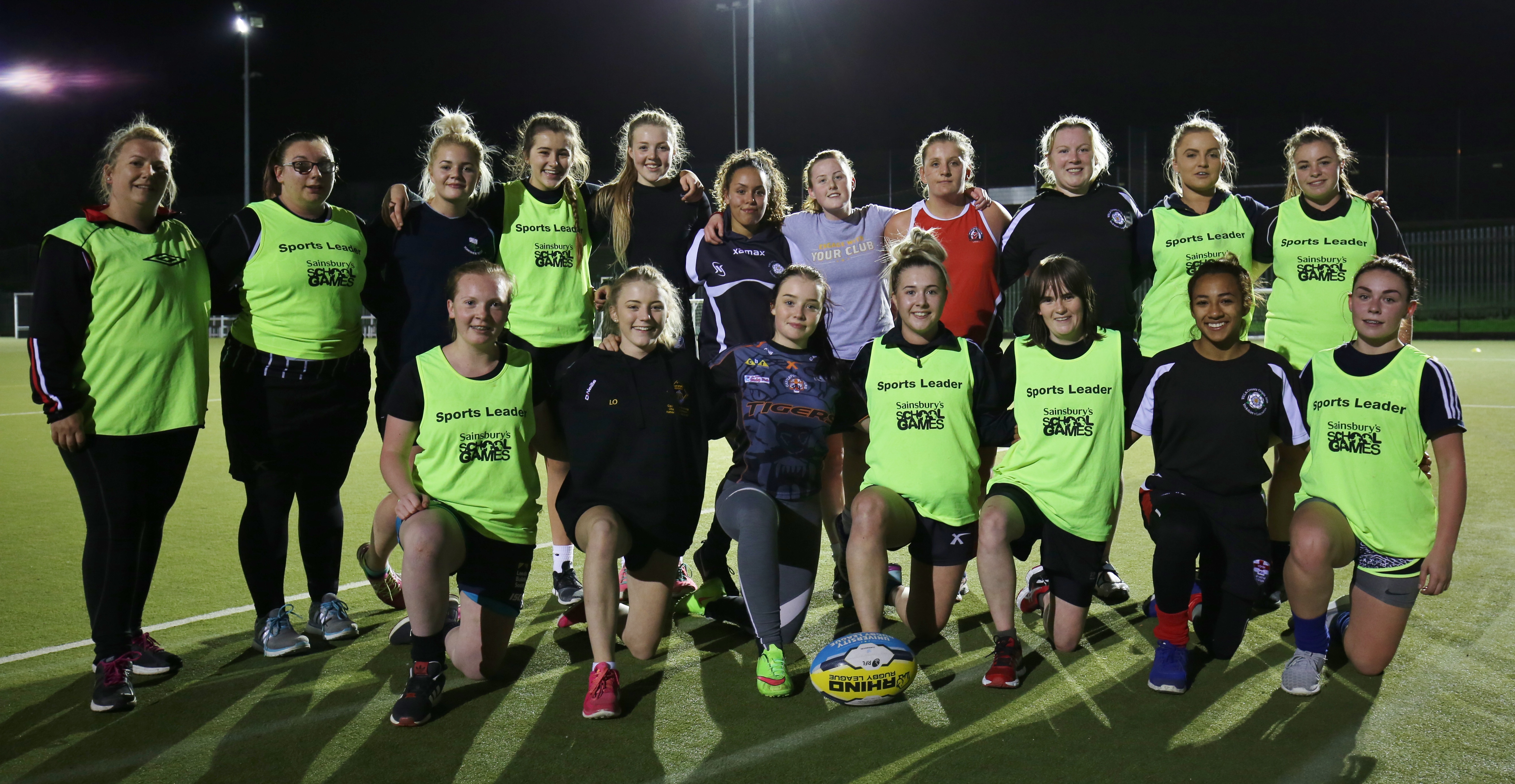 However, the new sponsorship deal is not only about the kit. The sponsor money will also go towards start up fees which the club hopes will encourage more local girls to take part in sport.

Head coach, Lindsay Anfield, said: “We are extremely pleased to have GMB on board as a sponsor.”

Castleford Tigers Ladies will be competing in the Premier Division, which is the pinnacle of women’s rugby league in England. With the support of GMB, the club are hoping to make an impact both on the field and in the community.

Commenting on the new deal, GMB’s Regional Secretary for Yorkshire & North Derbyshire, Neil Derrick, said: “The GMB is proud to get behind this new sponsorship to support women in rugby and we would encourage more women to get involved in the game.  We wish the team all the best for the forthcoming season and look forward to watching their first game.”