GMB’s Regional Event of The Year

GMB, Britain’s General Union, hosted an event which saw the launch of a new learning fund named in the memory of the late Jo Cox MP and an awards ceremony where trade unionists were honoured for their commitment to others both in workplaces and the community. 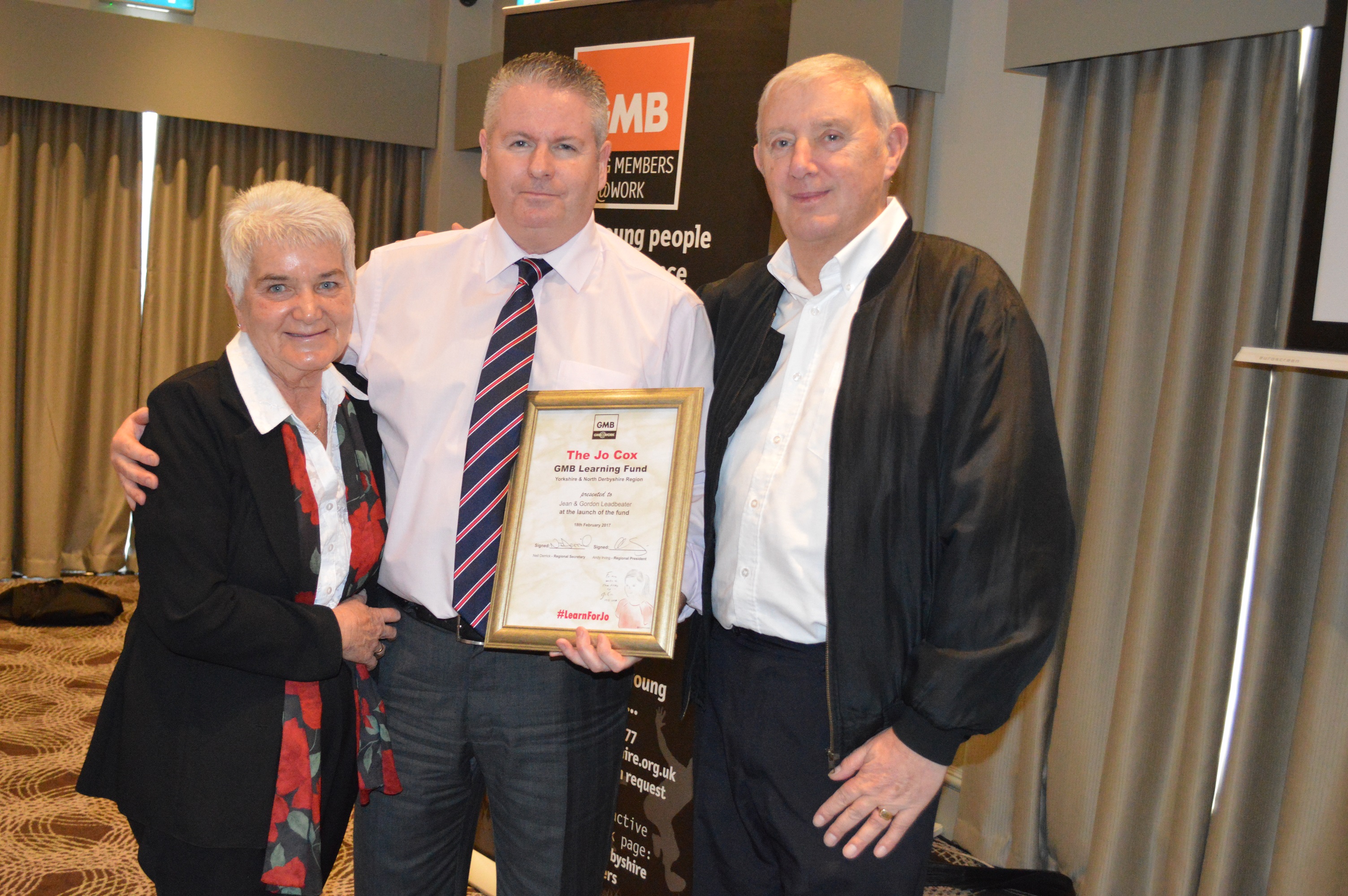 Last weekend (18th & 19th February 2017) more than 170 GMB activists from across Yorkshire & North Derbyshire came together at the Holiday Inn, Garforth, for an event, organised by the GMB which saw the launch of the GMB’s Jo Cox Learning Fund and a number of high profile guest speakers, including General Secretary of the giant GMB trade union, Tim Roache, Shadow Chancellor, John McDonnell MP and Linda McAvan MEP.   Delegates were addressed on a number of issues including Brexit and modern day slavery.

Neil Derrick, GMB’s Regional Secretary for Yorkshire & North Derbyshire Region and host of the event, said: “What a fantastic seminar this was, it was great to see so many first time delegates at this annual event.  The calibre of speakers this year was second to none and I am especially proud that our region launched the Jo Cox Learning Fund in memory of the late MP and that Jo’s family were present for the launch.” 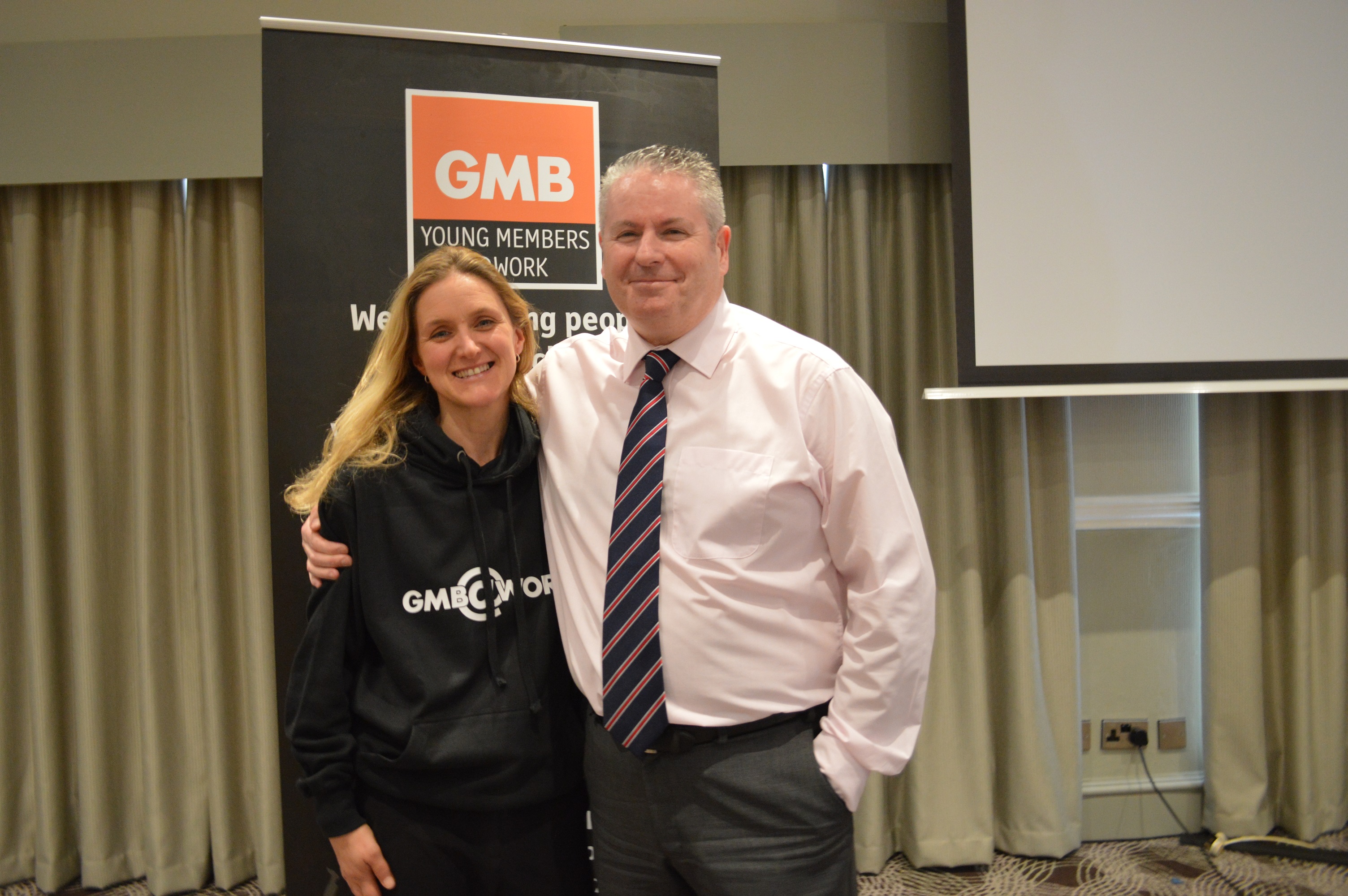