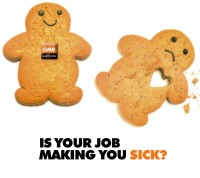 Non-union members are twice as likely to be sacked as members.

Workers who belong to a trade union are paid about 8% more than non union workers in comparable jobs.

Workers in unionised workplaces are more likely to receive job related training than their counterparts in non-union workplaces. The GMB has thousands of Learning Representatives who can unlock the door to education for you - whether it’s training to get more pay, a better job or just learning something that is of personal interest to you. 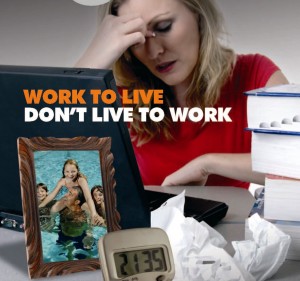 Trade unions have won better occupational pensions for part-time workers and we have forced the Government to set up a pension protection fund which means if your pension scheme goes bust you are fully protected.

Women in unionised workplaces are better off in terms of career opportunities, flexible working arrangements and support for family responsibilities than women in non-union workplaces.

People working in unionised workplaces are twice as likely to have a say through consultative committees as people in non-union workplaces. Regular meetings with management are more likely where unions are present and the GMB will be working hard to ensure that employers comply with laws on information and consultation which mean you get a say in your workplace.

The GMB wins over a £million pound in compensation for its members every week.

On our own we can feel weak and that any change is impossible. As part of the GMB you are part of a strong, campaigning union committed to winning for our members. Together we have the strength to make our lives better - together we cannot be left isolated.

Get the respect and protection you deserve - join GMB!

Please note that for employment issues pre-dating membership, only advice rather than full representation will be afforded.