Well done to Neil Derrick on his recent appointment as Regional Secretary for the Yorkshire and North Derbyshire region. 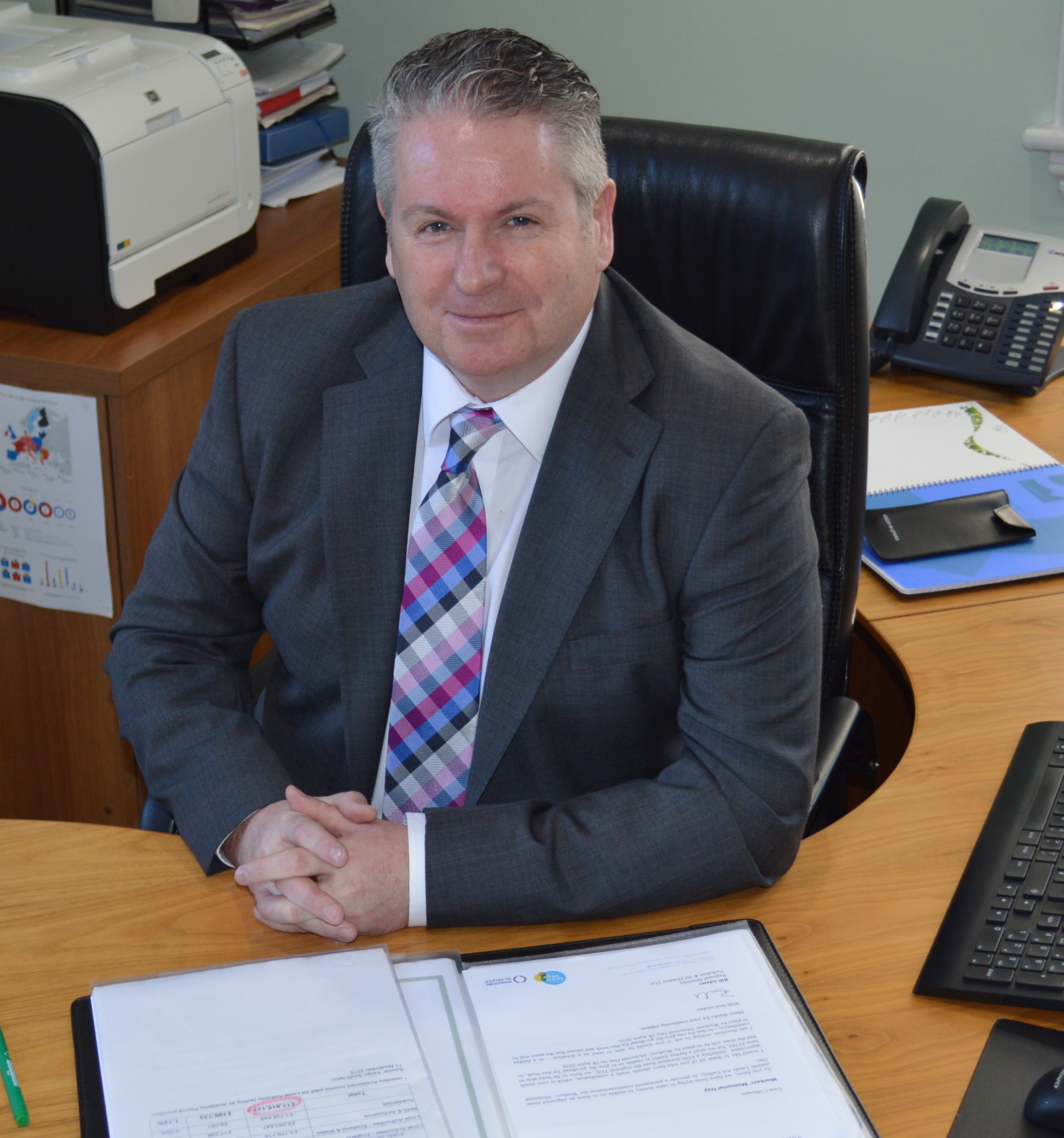 Neil has been an active trade unionist all his working life, joining the GMWU as a teenager in the North East of England before making his way to Yorkshire & North Derbyshire region following a short stint at national office.

Neil joined the region as legal officer in 1994, running the legal department and providing union legal services to members, reps and officers. He was elected as an organiser soon afterwards and has responsibility for some of the largest employers in the region such as Leeds City Council, ASDA Stores and manufacturing.

In 2000 Neil was appointed senior organiser and has been responsible for each section of the union at some stage. Prior to his appointment as Regional Secretary Neil led the Public Services Section and built a reputation as a tough negotiator and committed campaigner. He led the GMB’s massive equal pay campaign which saw the recovery of over £15million pounds in compensation for GMB women members in the region.

Neil was an influential member of the GMB’s National Organising Team and is credited with driving the growth of the region, alongside Tim Roache, which saw membership leap from 55,000 to 64,000 in 8 years.  He is also a committed and lifelong Labour Party member.

Neil lives in York, is married to Tracy and has 3 daughters 1 son and a stepson. Neil is also a Newcastle United fan.