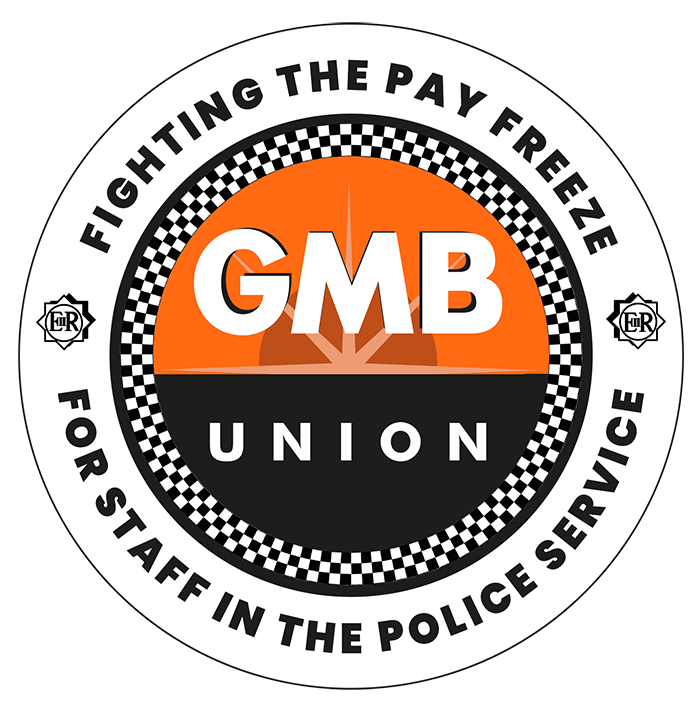 GMB’s ballot for the 2021/22 pay claim has concluded, with 62% of members voting to accept the offer presented by the employer side. The following message has gone to the employers’ side:

This is to confirm that, at a meeting of the Police Staff Council Trade Union Side today, following consideration of the  respective results of the UNISON, GMB and UNITE membership ballots on the police staff pay offer covering the period 1 September 2021 to 31 August 2023, and a subsequent vote of members of the Trade Union Side, it was agreed to accept the pay offer.

As a reminder, the offer presented by the police staff employers was:

Negotiations, this time, were protracted and whilst we were able to secure a slightly improved offer, it was by nowhere near close to an offer the GMB National Police Staff Committee felt able to recommend.

We are mindful of the cost-of-living crisis that is impacting people on a daily basis and whilst our members have voted by majority to accept the offer a significant number did not, which is a marked difference from previous years. GMB will continue to work tirelessly on your behalf, keeping up our pressure on the government, forces and PCCs to improve pay, terms & conditions of its members.

Local branches will be engaging with their respective forces to understand when this pay deal will now be implemented.

Negotiations on your behalf did make a difference to the pay deal so take this opportunity to discuss with your colleagues and encourage them to join the GMB!