Meetings will take place at the Ex-service Mens’ Club, Sessions House Yard, Pontefract, WF8 1BN.  Contact the branch secretary for the date of the next meeting. 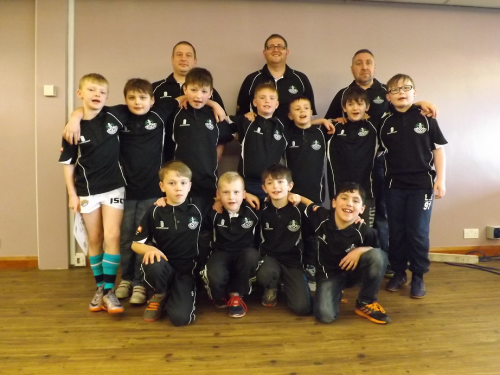 The branch is now proud sponsor of Stanningley under 9s Rugby Team. 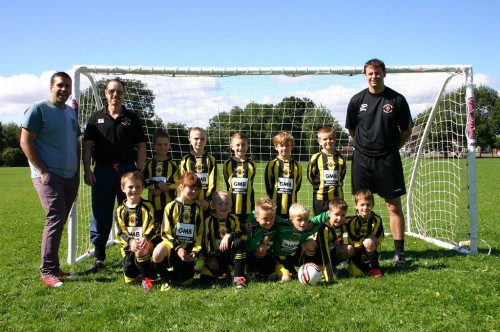 The branch also sponsors Castleford Panthers under 13’s boys rugby team.  The GMB logo is proudly displayed across the front of their shirts. Good luck for the season lads! 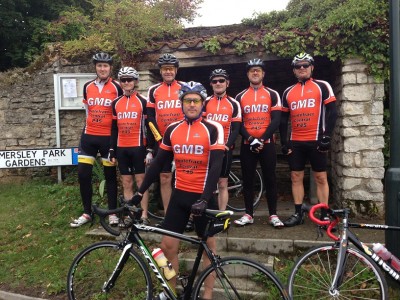 Jonathan Moulding and Gary Todd, reps from Haribo and branch members, have set up a cycling group and our branch has donated the shirts.  They’ll be doing some charity rides over the coming months… so watch this space!