GMB union says a further 200 jobs are at risk at Sheffield City Trust under unfair proposals which have already seen 79 redundancy formal notices issued in the city.

GMB said it was unfair that the lowest-paid staff were being targeted for redundancy. Only one senior Head of Service post has been subject to “at risk” status. Those staff put on notice would be potentially put at a disadvantage for any potential redeployment across the business after the option to consult with unions across all affected workplaces was not taken up by the Trust, the union warned, adding to calls to extend the consultation period.

Sheffield City Trust had informed GMB that they do not have any money in reserves, despite Sheffield City Council making a £15m subsidy available to the Trust just last month.

GMB will now campaign along with Sheffield Trades Council and community groups to protect jobs and ensure that the venues open safely for the public to use. 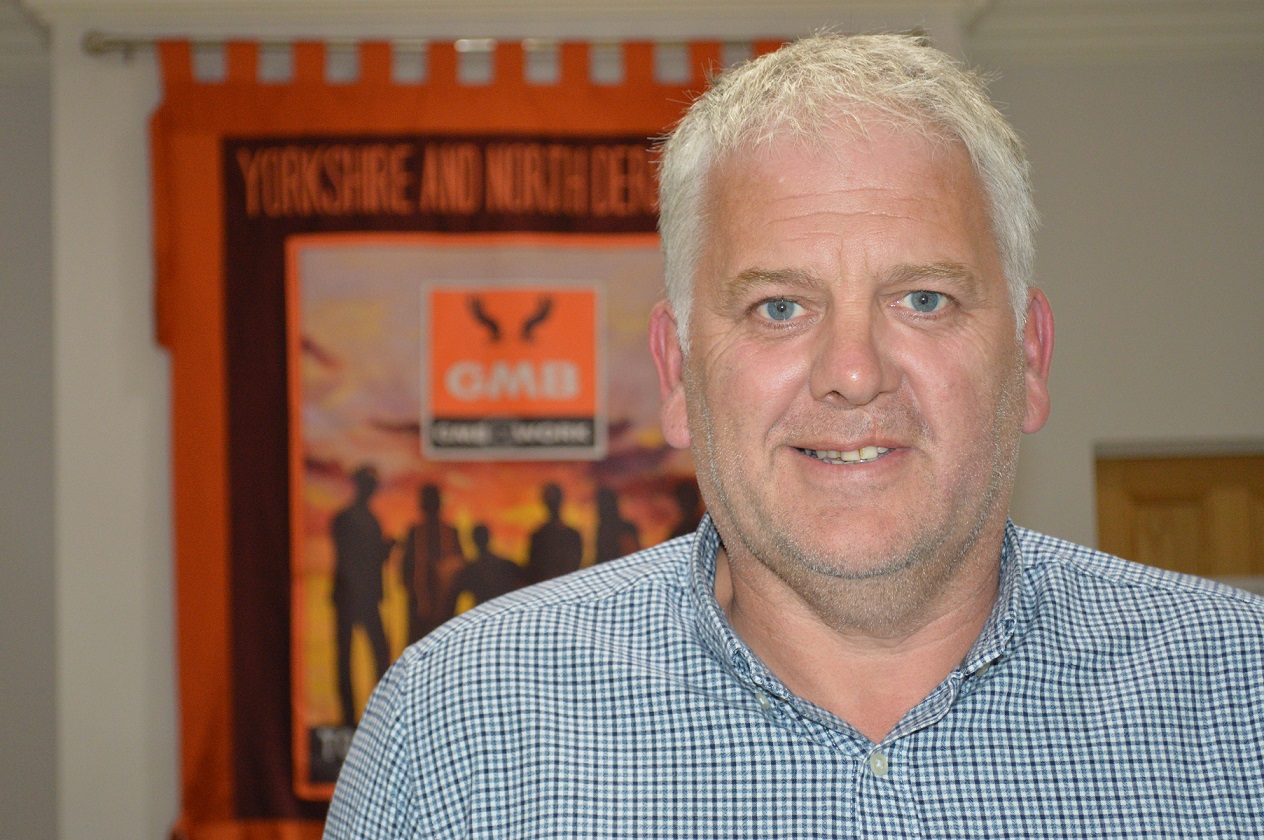 Lee Parkinson, GMB Organiser, said: The business model used by Sheffield City Trust has failed our members and the residents of Sheffield. The Trust's unfair proposals have targeted the lowest paid - and they have failed to prioritise minimising job losses or protecting services in their consultation. Dedicated staff face misery and hardship as jobs are ripped away. It is now time to bring leisure and entertainment services back under Sheffield City Council control. This is the only way to protect jobs and secure access to services for local residents."