GMB is campaigning today in many towns and cities across the region, to urge local authority leaders, Mayors, MPs and drivers of the trade to support and join the campaign to change the law to protect taxi and private hire drivers and the public. 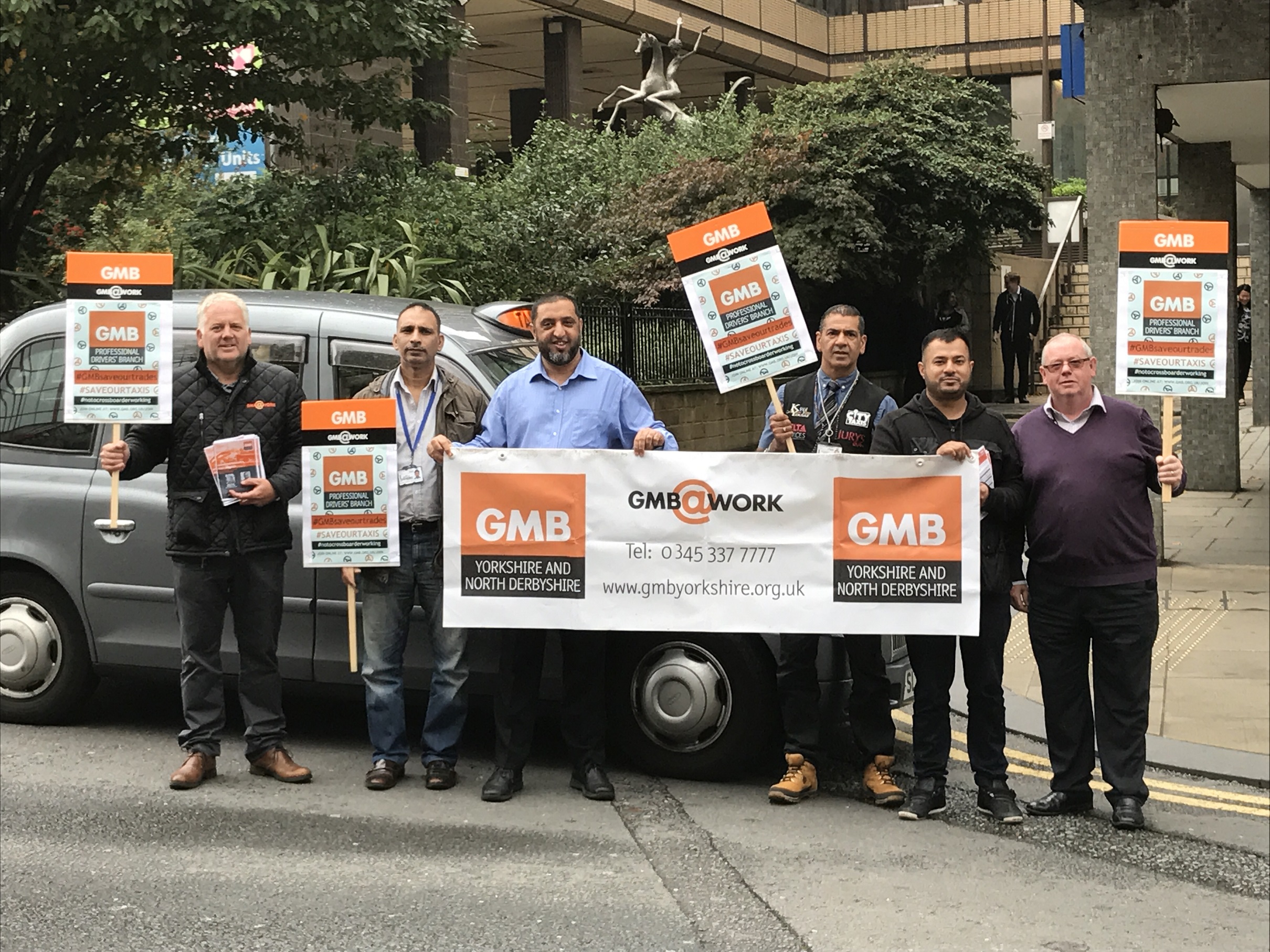 GMB events have taken place in Sheffield, Leeds and York to highlight the problems caused by out-of-town taxi drivers coming into these areas, which is having a major impact on trade and putting members of the public at risk.

The Deregulation Act 2015 has created a 'Wild West' situation in many towns and cities, with the unfettered licensing of operators and drivers. Some taxi owners, like UBER, are taking advantage of deregulation - encouraging out-of-town and cross-border working, using drivers who are not licensed and regulated in local areas. 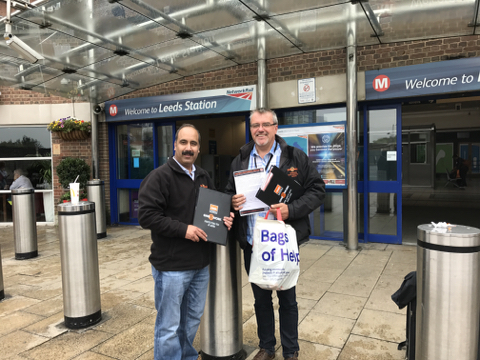 Andrew Aldwinkle, GMB Organiser for Leeds, said: "Leeds Drivers have approached GMB complaining that they are being forced to work longer and longer hours due to the influx of out-of-town drivers and the amount of licenses that are being handed out. They feel the industry is becoming unsafe and are requesting an urgent meeting with councillors and licensing officers."

Bob McNeill, GMB Organiser for Sheffield, said: "Licenses issued freely like sweets from authorities such as Transport for London (TFL) are causing major problems for GMB members within Hackney and  Private Hire. Cross-border working and false ply for hire are creating a  'Wild West'  situation for our professional drivers." 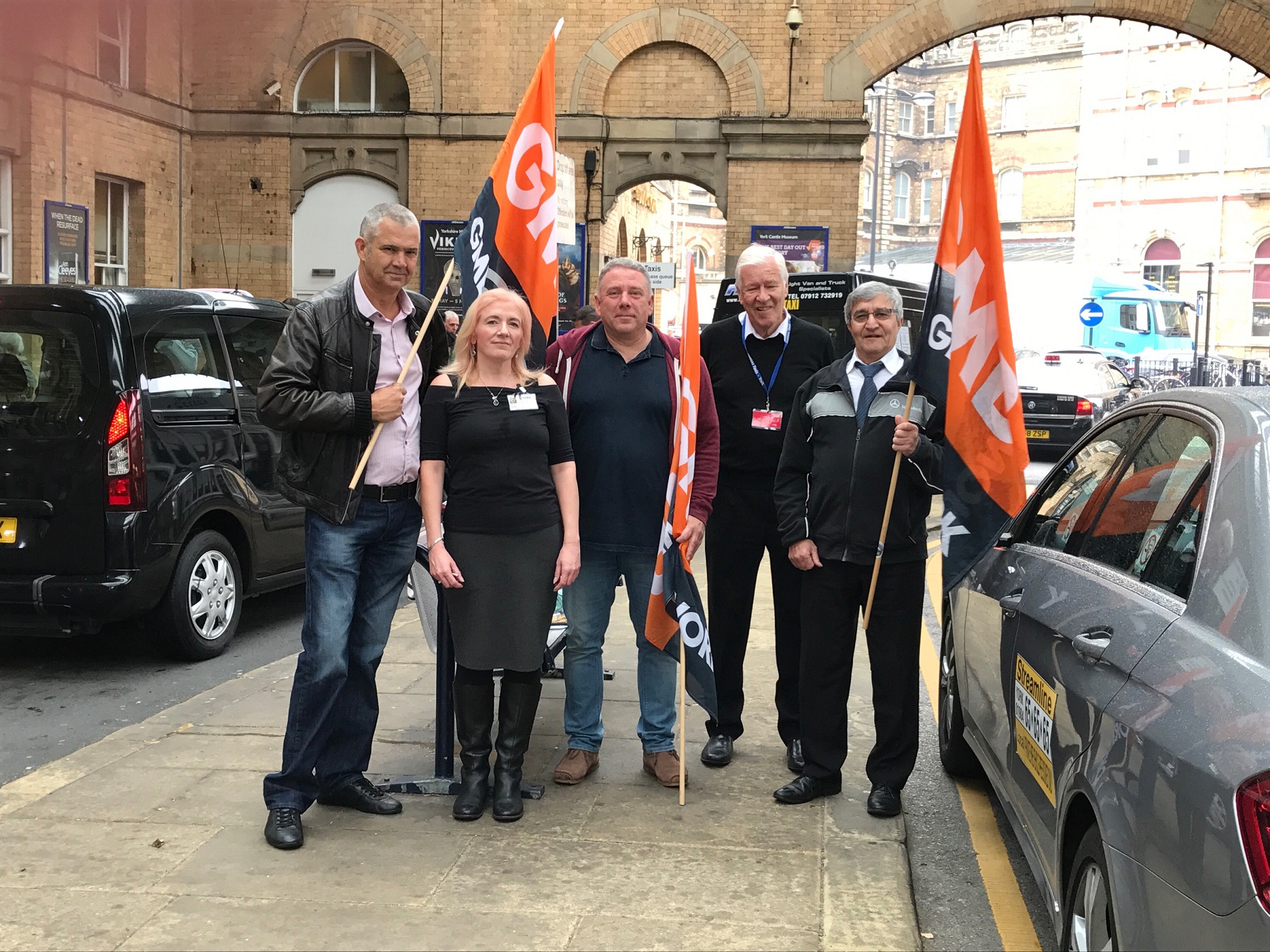 Lynn Brook, GMB Organiser in York, said: “Public safety is now seriously compromised. Local enforcement officers cannot enforce safe standards when it comes to out-of-town vehicles. Also illegal touting is on the increase. Local licensed regulated drivers are being forced out of the market, with earnings taking a hit and leaving drivers below the breadline."

“Many of the public seem unaware that they may be driven by someone not locally licensed, or not licensed at all. This is a major public safety issue and that is why we are campaigning today.”