Staff and officers in the region came together today to say goodbye to the former Regional Secretary as he makes his way down to London to take over the reins as General Secretary of GMB. 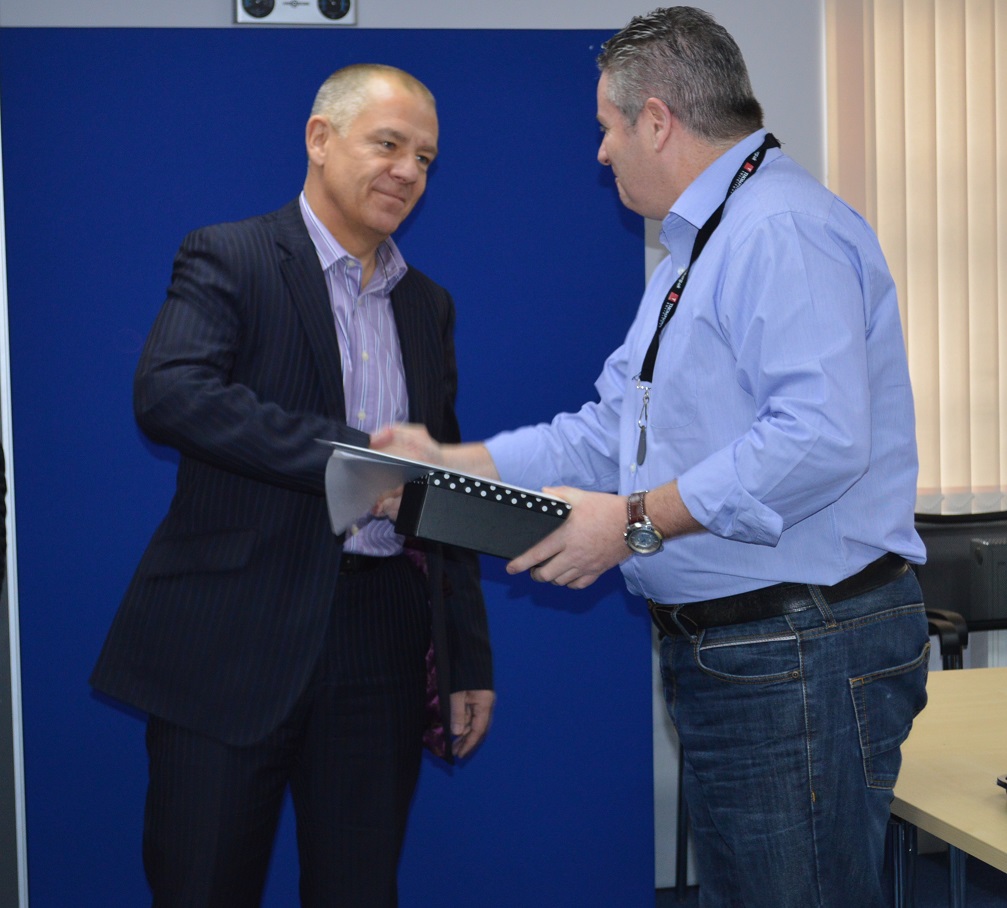 In an emotional speech Tim said: “I am so proud to have led such a dedicated team of people for the last nine years.  I have made many moves during my long career with GMB but leaving the region will be one of the hardest moves I have had to make.”

We wish Tim the best of luck as leader of this great union.