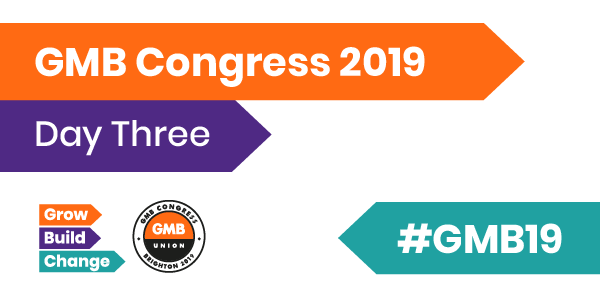 Our delegates are now in full swing at Congress 2019 and doing the region proud. We’ve got lots more motions and speakers in what’s set to be a jam-packed day ahead.

Alongside motions we’ve got our second special report and the General Secretary’s report this morning, before the Eleanor Marx Award presentation and more regional success stories this afternoon. 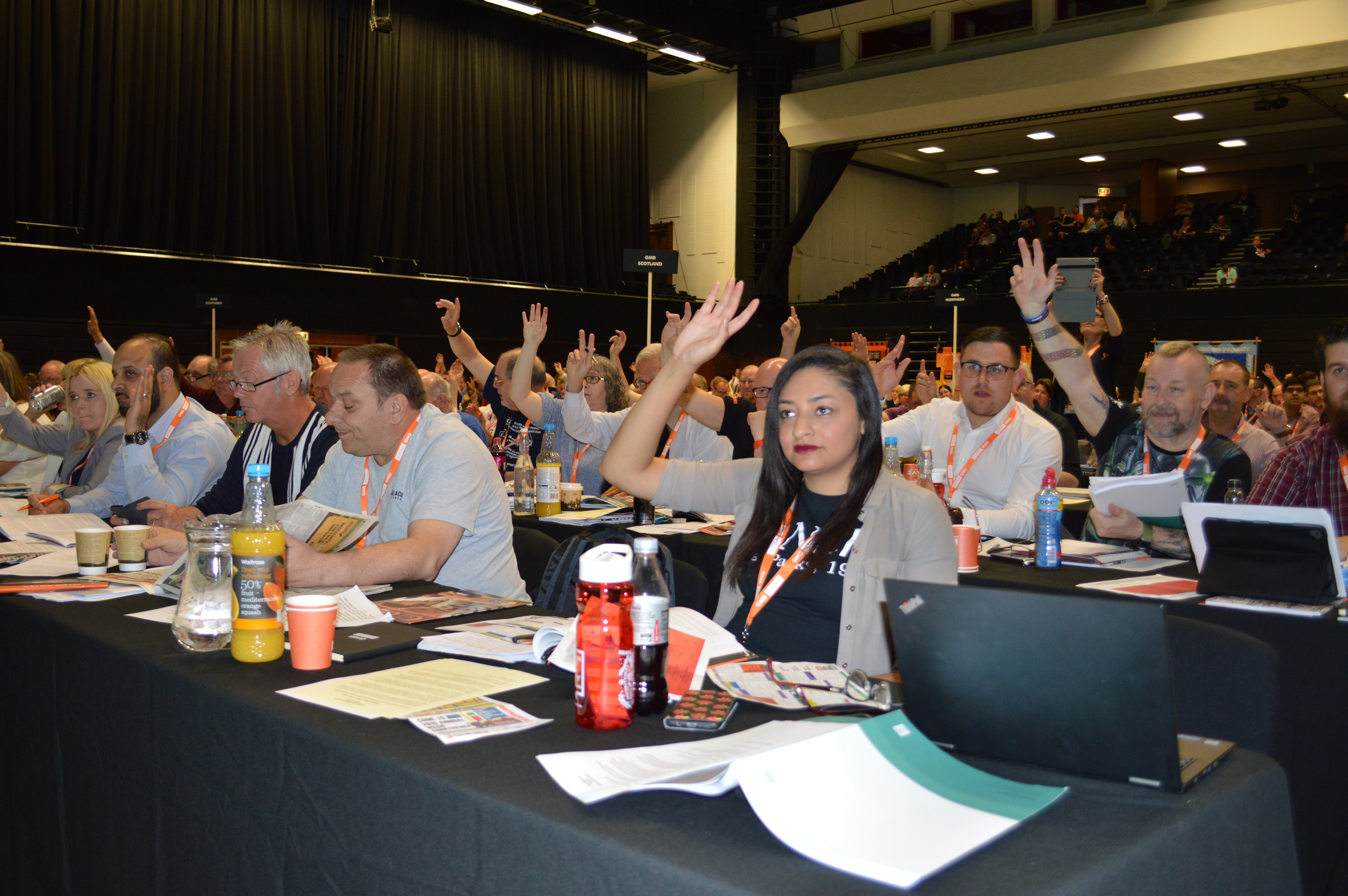 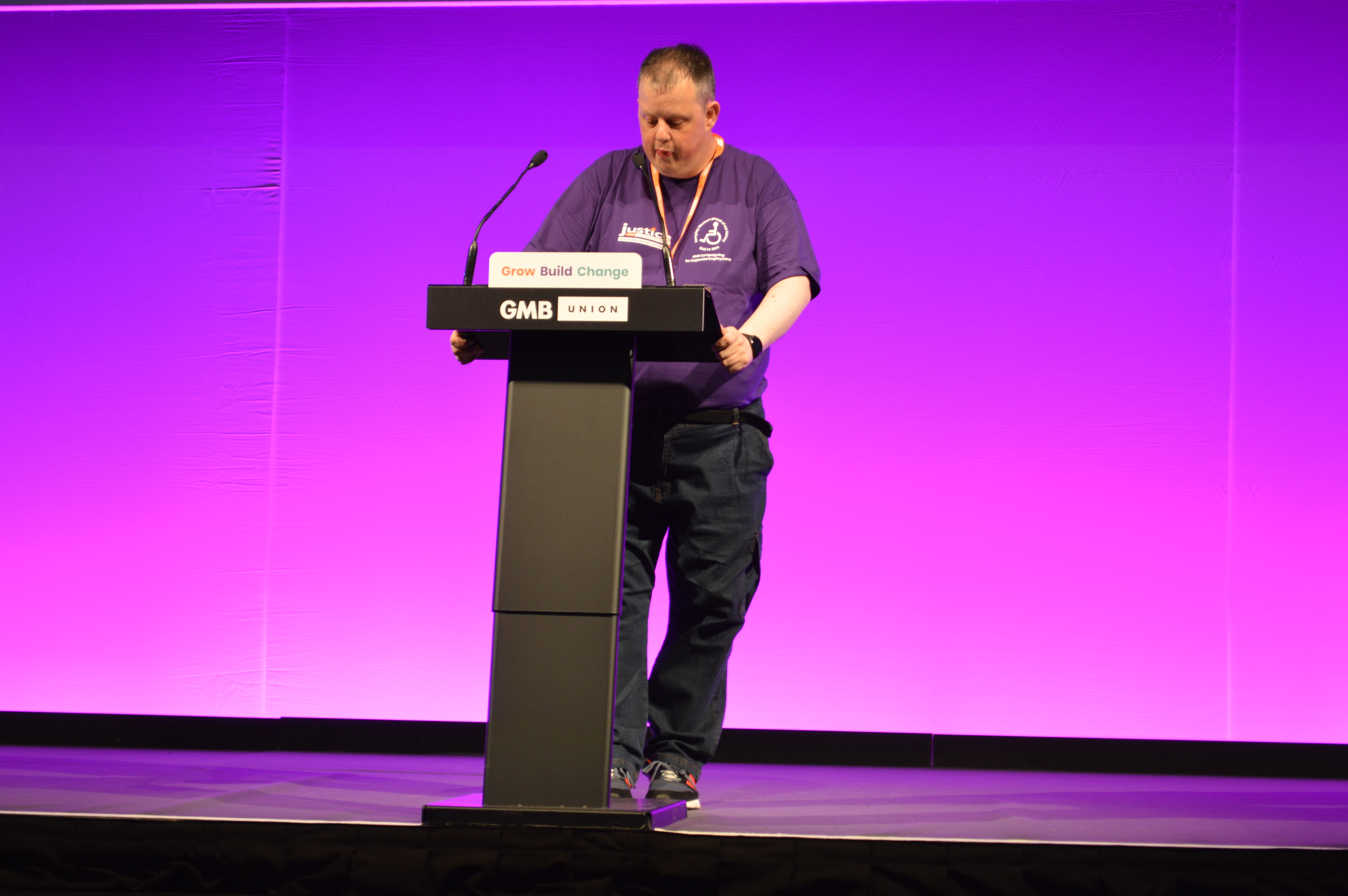 James Stribley speaking on behalf of the CEC on CEC Special Report on Disability and Supported Employment.

Phil Steer from West Yorkshire Manufacturing Branch speaking on behalf of the region on the CEC Special Report on Disability and Supported Employment. 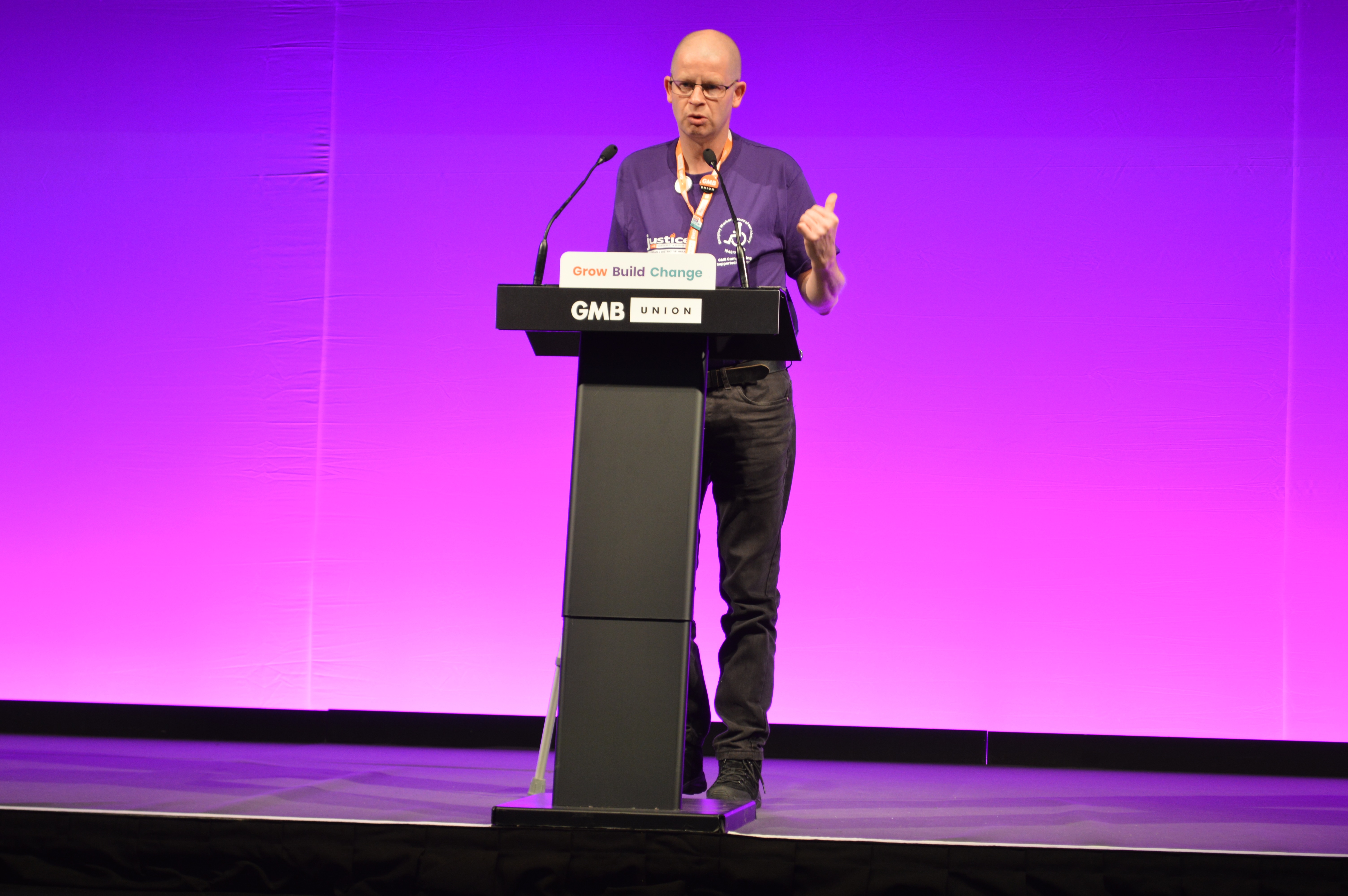 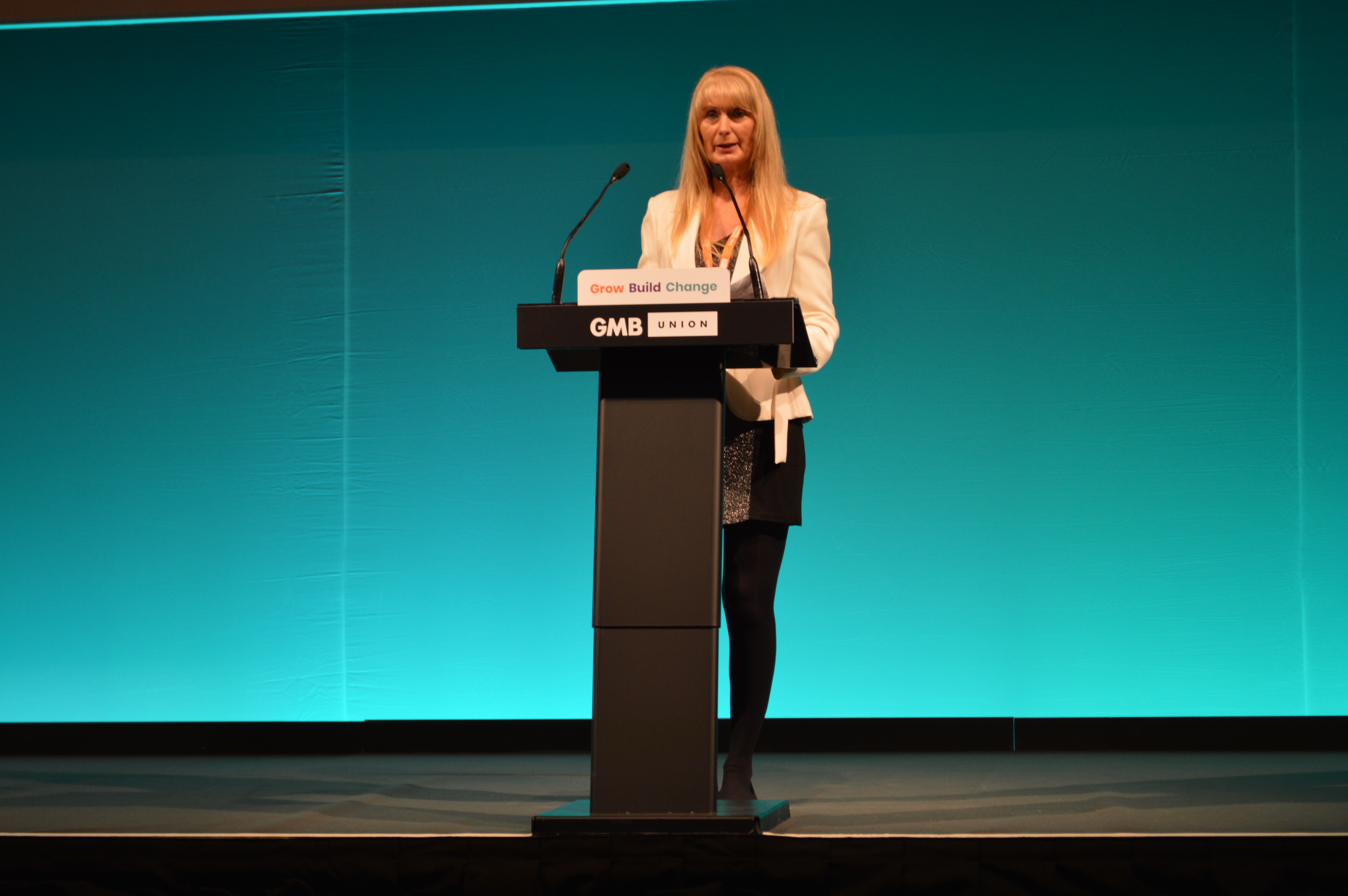 This Congress, LGBT people are more likely to suffer from mental health problems than heterosexual people. This is a result of numerous factors such as discrimination and homophobia.

Trade unions have often, throughout history, been a great ally to the LGBT community, therefore this motion calls for greater campaigning in the LGBT community to raise awareness of mental health issues and what help they can get. 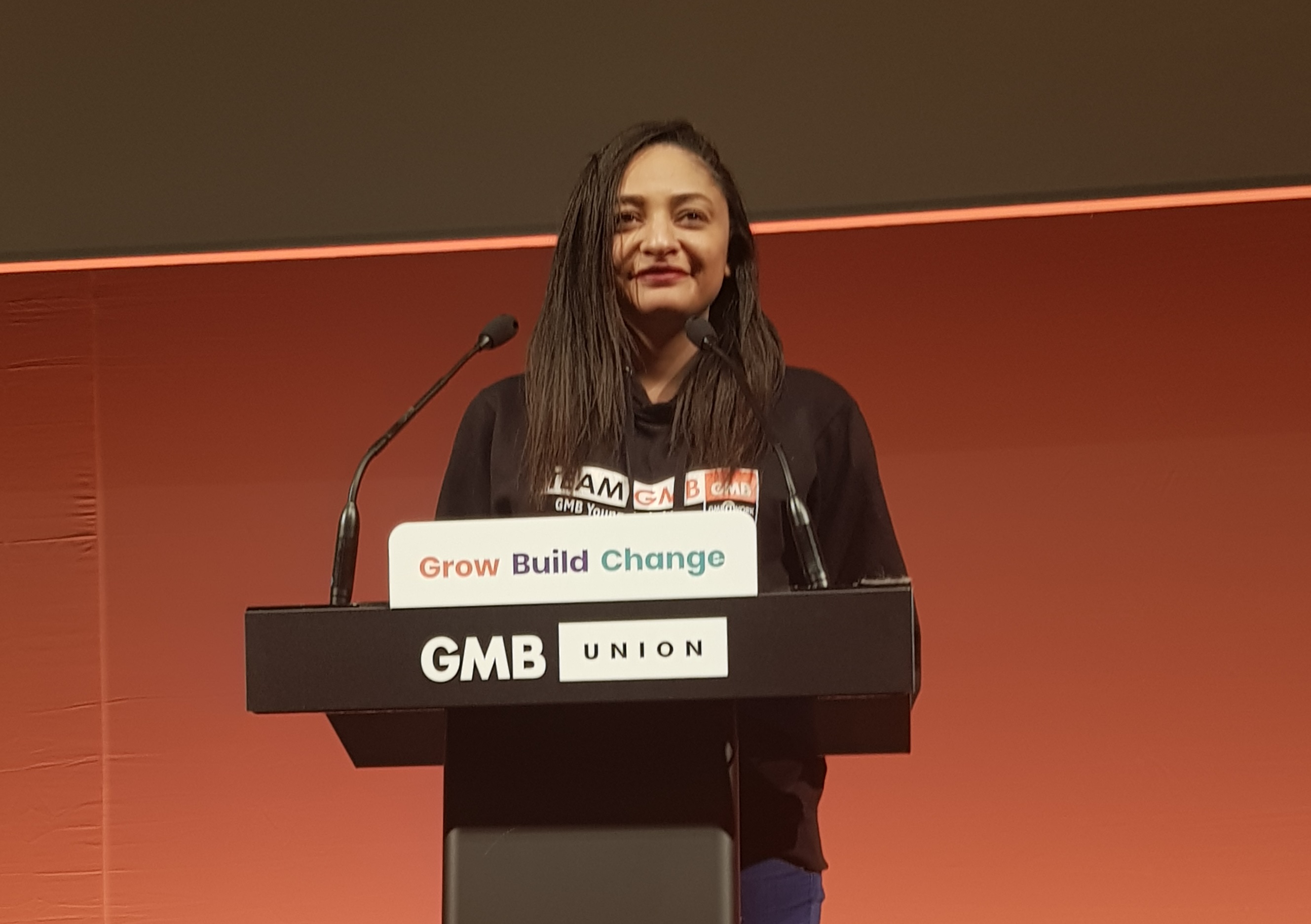 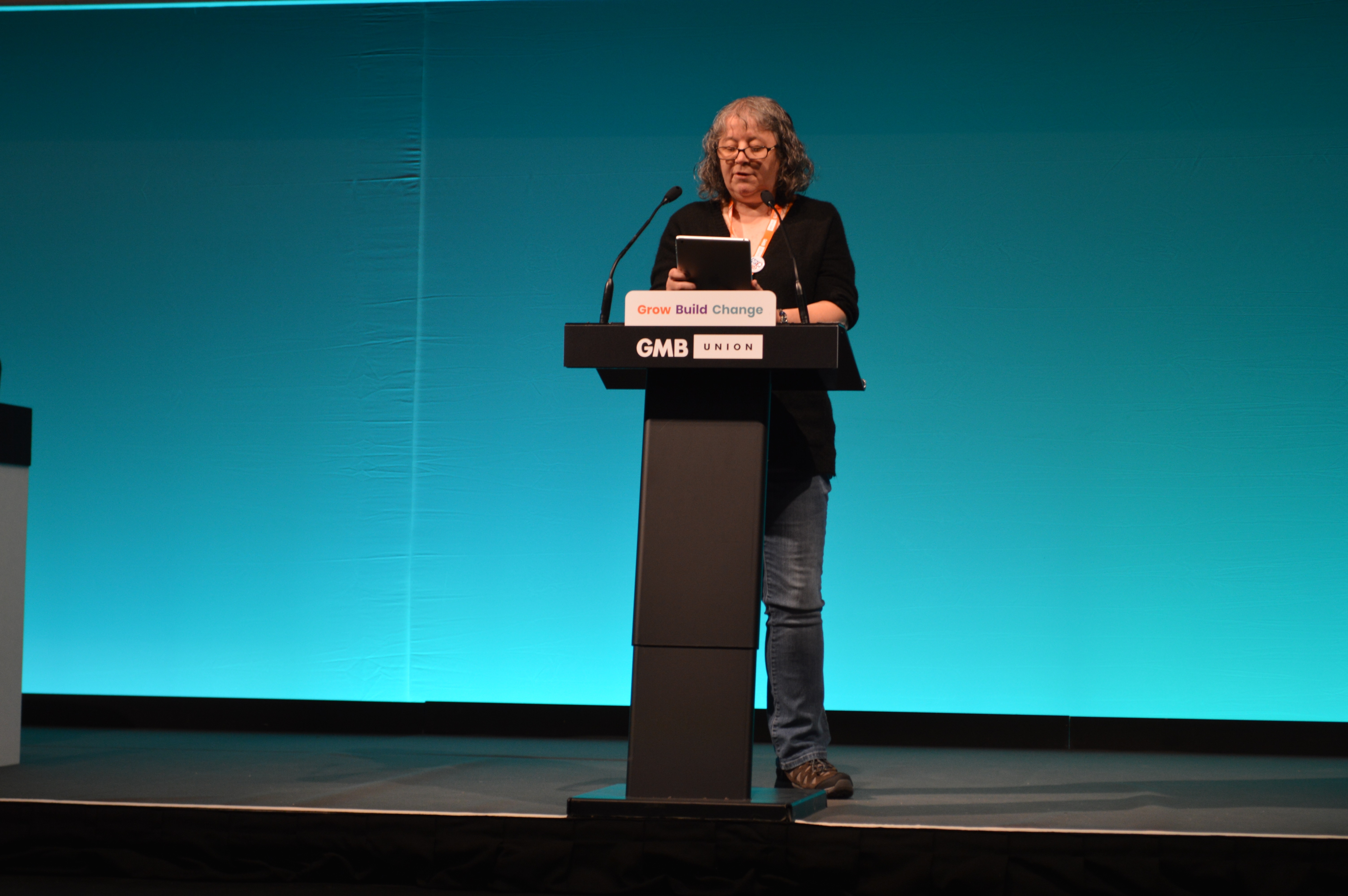 This Congress recognises that there are now over 300 community groups opposing fracking in their areas and are demanding a say on the decision on exploration and extraction. Whilst our union's position on fracking was considered at Annual Congress held in Brighton in June 2018, since then a number of factors have changed or come to light of such significance and asks that Congress allows GMB members the opportunity to reconsider our position on fracking namely:

• New evidence in the form of a Government report from their own Air Quality Expert how fracking has negative impact on air quality published July 2018
• And the number of earthquakes since fracking began at Preston New Road in October 2018
• New undemocratic planning proposals to bypass the democratic planning process of local authorities (“permitted development”), consulted on between July and October 2018
• The growing number of countries that have banned fracking including since Congress 2018, the Republic of Ireland
• An alternative to maintain and creating jobs now being offered by the Labour Party when in government in addition to further study and work by Just Transition movement.

The branch therefore calls on Congress to:

• Support local groups opposing fracking in their area
• Call for full democratic involvement of local authorities in granting permission for exploratory and substantive drilling
• Recognise that fracking is a threat to the change to a low carbon economy and support the Labour Party and the Just Transition movement in involvement of all stakeholders in the change to a low carbon economy that benefits our members and protects the environment
• Support a cessation of drilling immediately where adverse environmental effects occur, such as poor air quality and seismic action

To recognise the change and further evidence now in the public domain to reconsider its position and change policy to be in line with the rest of the trade union movement, the Labour Party, other countries and call for a ban on fracking. 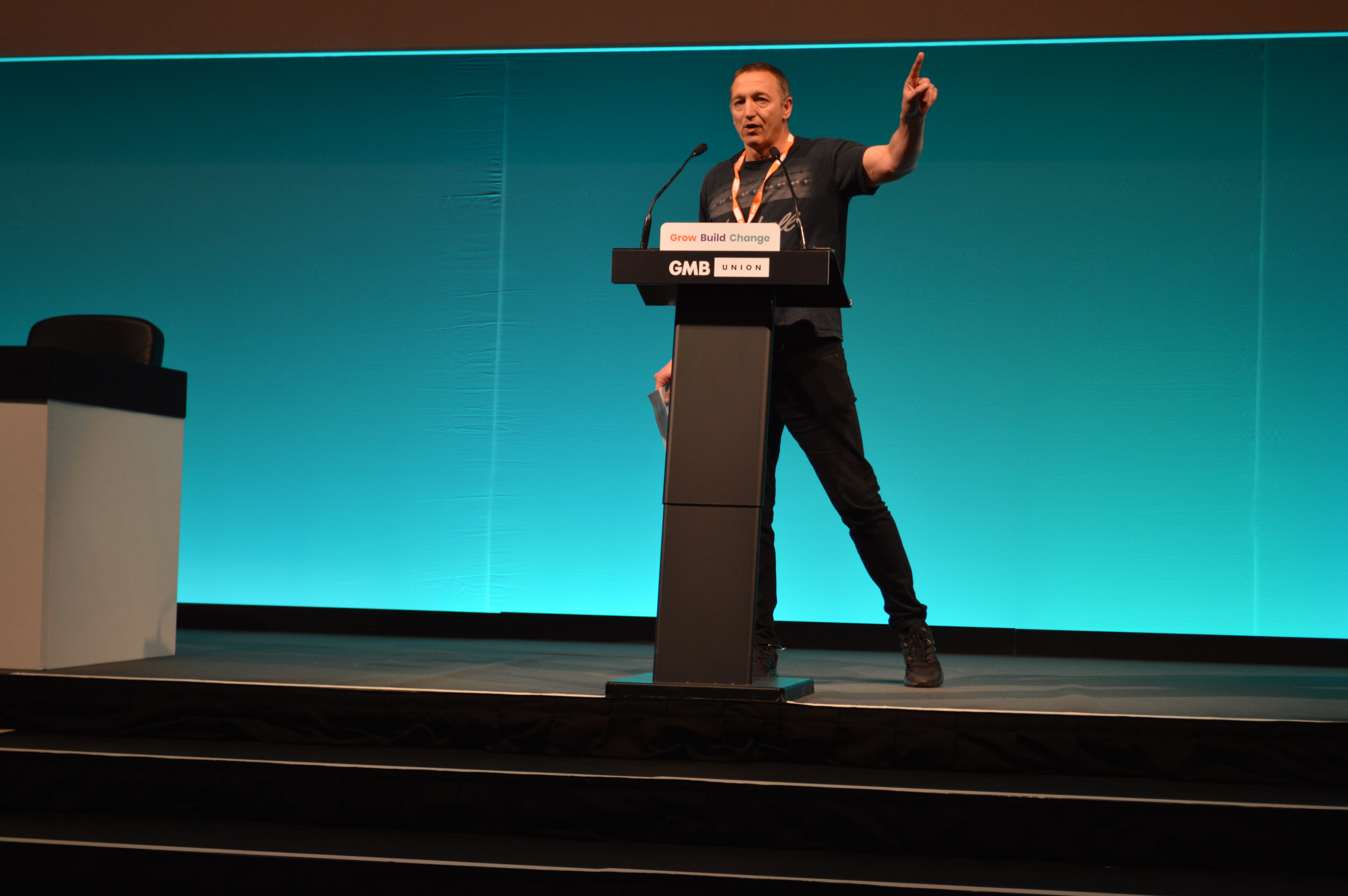 This Congress calls on the CEC to campaign better working conditions and protection from abuse for Mental Health Workers by continuing to campaign for increased staffing levels in mental health services.

More than 42,000 reported attacks on staff in the last year in the mental health trusts who responded. The figure is more than a quarter higher than for the corresponding trusts four years earlier.

"People are now much more unwell when they come into units, there's a shortage of beds and staff are stressed," "It's a powder keg. It just needs the slightest thing to happen."

In the report, called Struggling to Cope, 42% of responders said they had been victims of violence in the last year working in mental health.

Almost half (48%) of the respondents were planning to leave their work in mental health or were thinking about doing so. This is worrying given the drop in numbers of students applying for nursing degrees and the recruitment and retention problems in mental health settings of those either leaving or thinking of leaving, more than a quarter (26%) stated that it was because their own mental health and well-being were suffering.