The story so far…

The role of the trade union learning representative has been embedded in legislatative duty time since 2002.  The GMB Yorkshire & North Derbyshire region has continued to embrace this post-holding role within its national rule book and also through the [email protected] organising agenda. 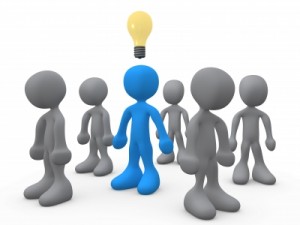 The region now has an army of trained ULR’s within its workplaces and branches.  The work achieved has been outstanding with regard to the learning opportunities provided both within workplaces and in the community.  The link between workplace ULR’s and the regions' ULF projects has been at the forefront of the promotion of the learning activity.

ULRs tell us how it is

The success stories have been massive there are too many to individually mention but as a way of encouraging others to take up the role of the ULR recent events within certain local authorities will enable this initiative to broaden the educational offer provided by GMB as a trade union through their elected ULR postholders.  The best way of promoting the hard work that has already taken place is to allow and encourage ULR’s to tell their own stories so as other potential ULR’s and newly trained ULR’s can network with them to role out their already existing best practice model.